A polar bear roaming in its enclosure at the Rostock Zoo in Rostock, Germany, 12 October 2016.
Financial TImes / Lucy Hornby / Christian Shepherd
14.11.2016 13:02 UPPDATERAD 14.11.2016 13:21
Pizza's plight was the result of a trend for using animals, entertainment and children's playgrounds to pull customers into China's giant shopping centres and department stores, which have been built in their thousands despite the nation's growing preference for buying online.
Bricks-and-mortar stores are grappling not just with ever-greater competition from online retailers such as Alibaba and JD.com, they must also contend with an underlying slowdown in the retail sector. Sales growth, which in 2008 reached an annual rate well above 20 per cent, has been falling steadily in recent years and hit 10 per cent in October, according to National Bureau of Statistics data released on Monday.
Pizza became an internet celebrity in July when a shopper uploaded a photo of the three-year-old bear in an enclosure at the Grandview Mall in the southern city of Guangzhou. The country's nascent animal rights community launched a rescue campaign and cheered when the Grandview said over the weekend that it would "temporarily" return him to the ocean park in northern China where he was born.
Other Chinese netizens have outed an elephant used to attract mobile phone buyers to a Suning electronics outlet in Beijing and a "sad tortoise" housed alongside reptiles in grimy tanks in a mall in the northwestern city of Xi'an.

More than the US

The use of animals and other attractions comes as malls combat overcapacity, a problem immediately apparent to anyone who has turned up at a dusty, half-open shopping centre in China's provincial cities. The country has an estimated 4,000 malls, more than the US, and plans to reach 7,000 by 2025, according to Mall China, an industry organisation.
– Foot traffic is dropping dramatically, said Shaun Rein, founder of Shanghai-based China Market Research Group, describing "a lot of panic" as e-commerce decimates mall sales. Shops are becoming more choosy. Before, they said: 'Who cares which mall?' Now they are looking at the mall's business and its other attractions.
– Malls are starting to bring in a lot more entertainment and a lot more food, he added. There is also a big focus on children - playgrounds, learning centres, even museums.
Last year 83 shopping malls gave up the fight and closed, according to a blue book on the commercial sector by the Chinese Academy of Social Sciences. They will be joined this year by Marks and Spencer, which announced last week it would close several stores in China in an effort to boost its flagging fortunes.
Copyright The Financial Times Limited 2016
ANDRA LÄSER 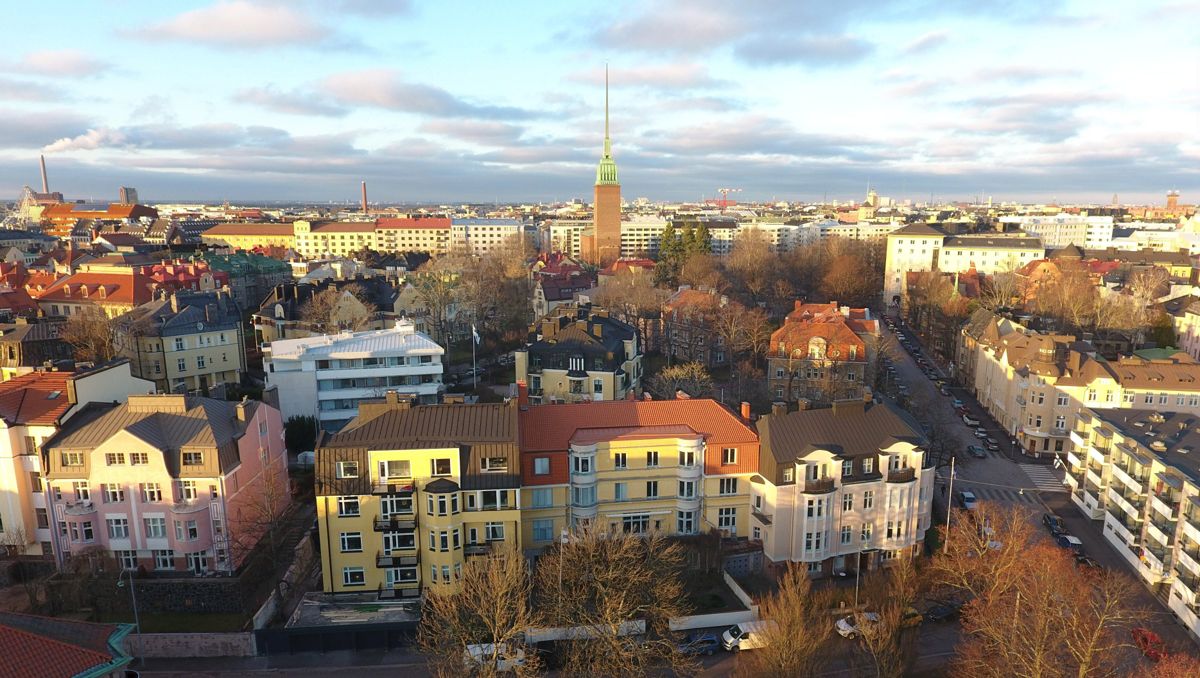 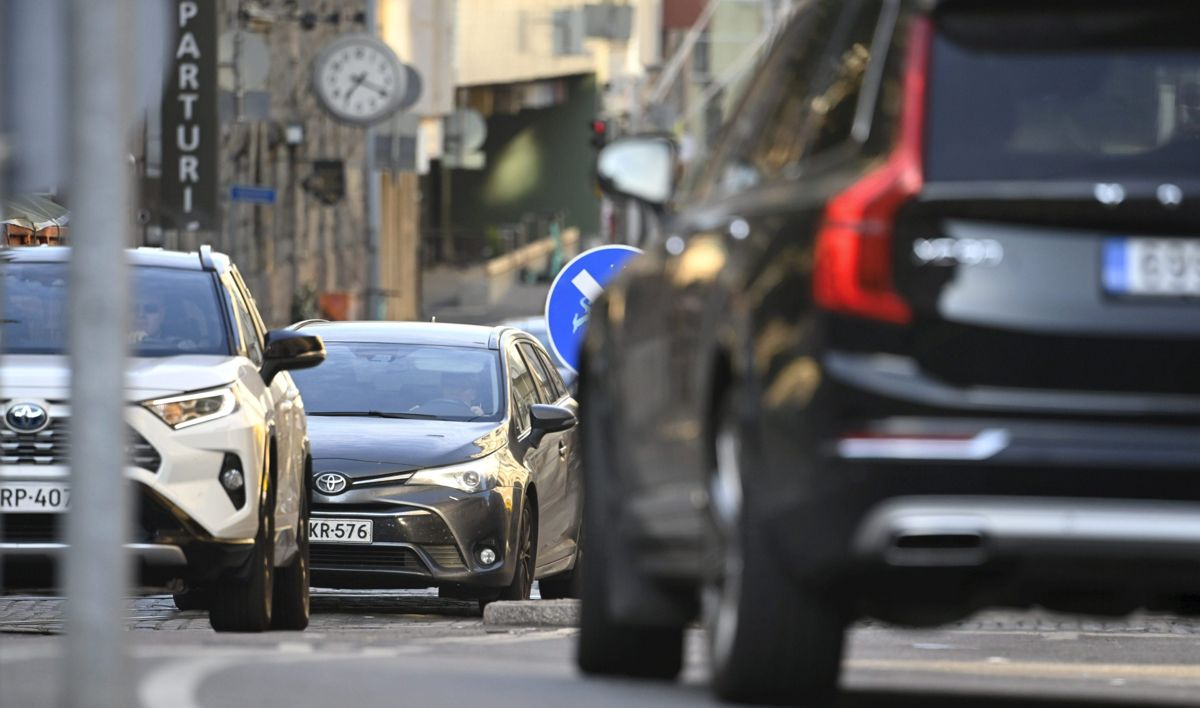 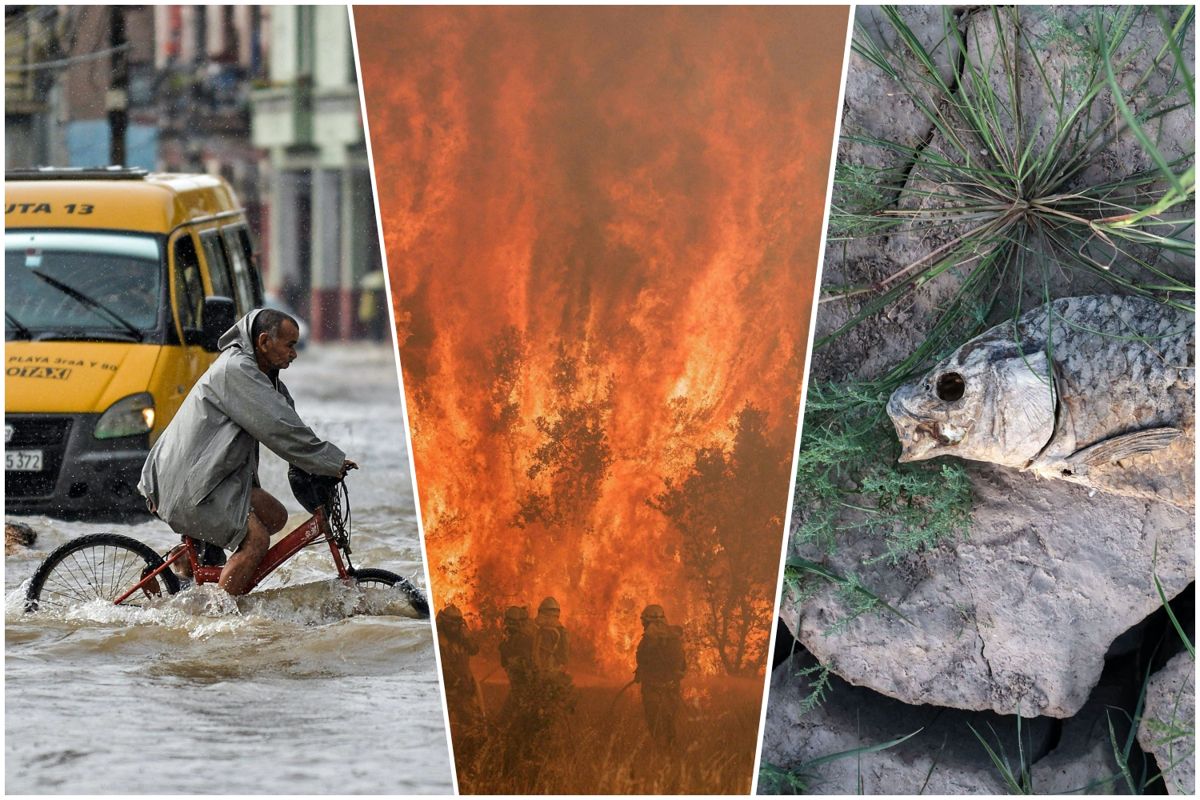 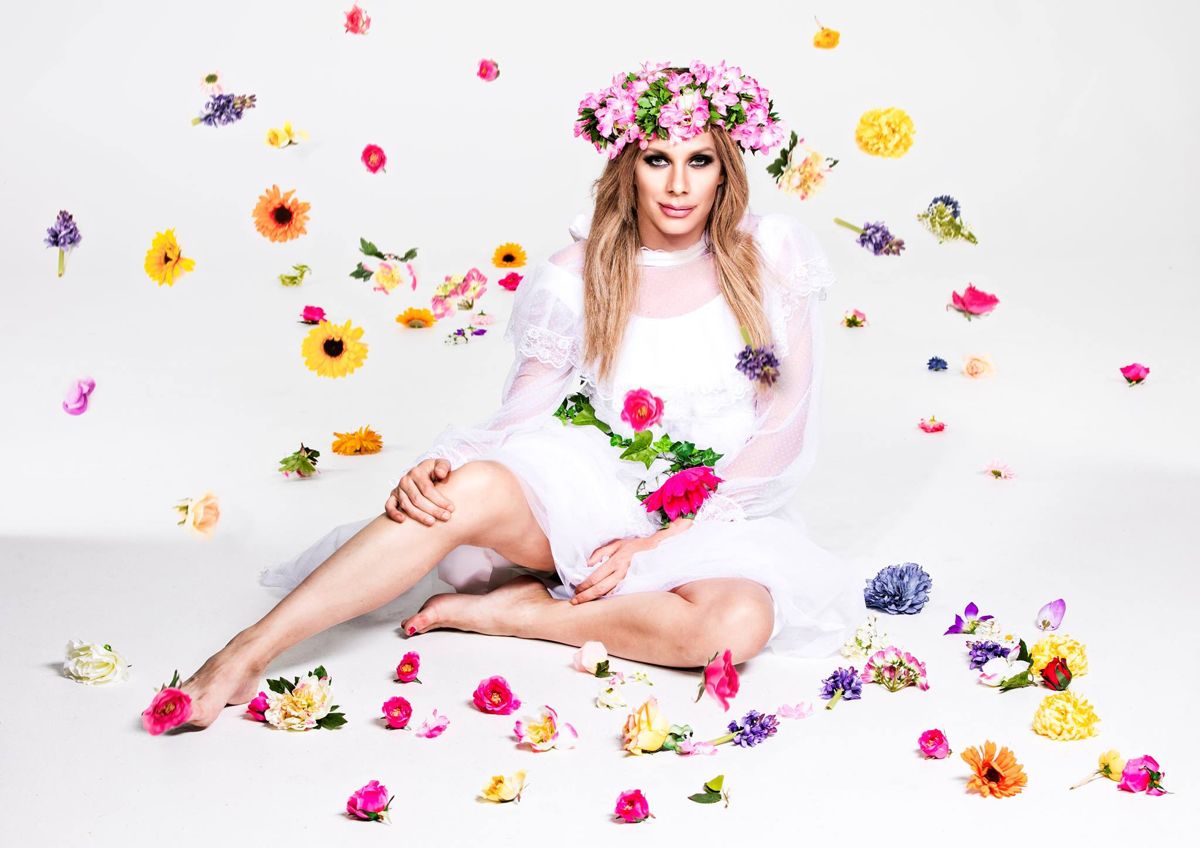