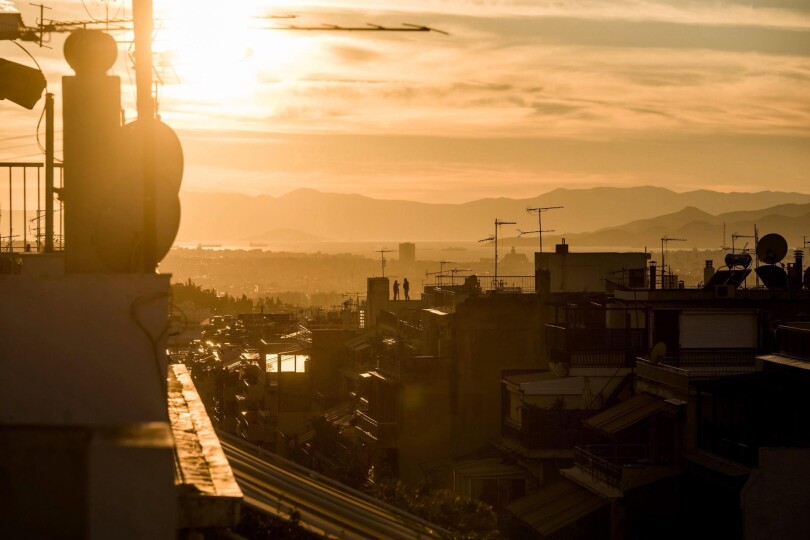 Utsikt över stadsdelen Exarchia i Aten. Tusentals migranter är strandade i Grekland efter att Makedonien stängt gränsen. Aktivister och organisationer har hjälpt invandrarna hitta temporärt boende i de många övergivna husen i den grekiska huvudstaden.
Financial Times / Jim Brunsden
15.12.2016 17:27 UPPDATERAD 15.12.2016 17:57
I appen HBL365 får HBL-prenumeranter tillgång till ett urval exlusiva artiklar från Financial Times.
Writing in the Financial Times, Pierre Moscovici, the European Commissioner for Economic and Financial Affairs, Taxation and Customs, rebuffed claims made by senior IMF officials this week that Greece's debt is "highly unsustainable" and that the country needs further comprehensive tax and pensions reform.
"In this era of 'post-truth' politics, it is more important than ever not to let certain claims go unchallenged," Mr Moscovici, the EU's economic and financial affairs commissioner wrote, adding that Greece has "made unprecedented efforts" including "major reforms of the pension, personal income tax and VAT systems".
His comments reflect longstanding frustration in the European Commission about what it sees as the fund's stubbornness in not recognising an improving situation in Greece.
But they risk further inflaming tensions with the IMF, which is already at loggerheads with the euro area over whether the fund will agree to join the €86bn bailout.

At the heart of the split is a demand from euro area governments that Greece reaches a budget surplus in 2018 of 3.5 per cent of gross domestic product and sustains it "over the medium term", a period that Berlin would like to last for as long as 10 years.
The IMF has warned that it believes 3.5 per cent is far too high, and that sticking to it would probably require Greece to take "significant additional measures" to boost state coffers. Controversially, it has argued that these extra steps should be "legislated upfront" so as to leave no doubt about the country's political resolve to see them through if needed.
The fund has also called for sweeping changes to Greece's income tax and pensions systems, arguing that they are unsustainable.
Many parts of its analysis have been rejected as unduly pessimistic by the commission, while prompting a furious response from Athens.
"It is vital that agreement on credible fiscal targets" for the years beyond 2018 "is arrived at swiftly", Mr Moscovici wrote.
These targets should "not overestimate Greece's ability to meet them without undermining growth ... but nor should they be based on deliberately pessimistic projections, or tied to demands that are politically impossible, economically undesirable and socially unacceptable."

His comments also reflect broader concerns about the gulf still to be bridged between the euro area and the IMF if the fund is to join the Greek bailout.
The rift has already scuppered a longstanding goal of the IMF taking a decision to join the bailout by the end of this year. Its participation is seen as crucial for the programme to continue successfully, amid fears that parliamentarians in the Netherlands and Germany will be increasingly reluctant to approve tranches of bailout aid unless the IMF is fully involved.
Mr Moscovici said a deal should be reached on the budget targets by early 2017.
"The political leaders of the eurozone and of Greece's creditor institutions must now take the initiative," he wrote. "We need all partners on board, taking a shared responsibility in achieving this."
Copyright The Financial Times Limited 2016 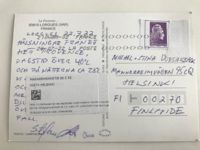